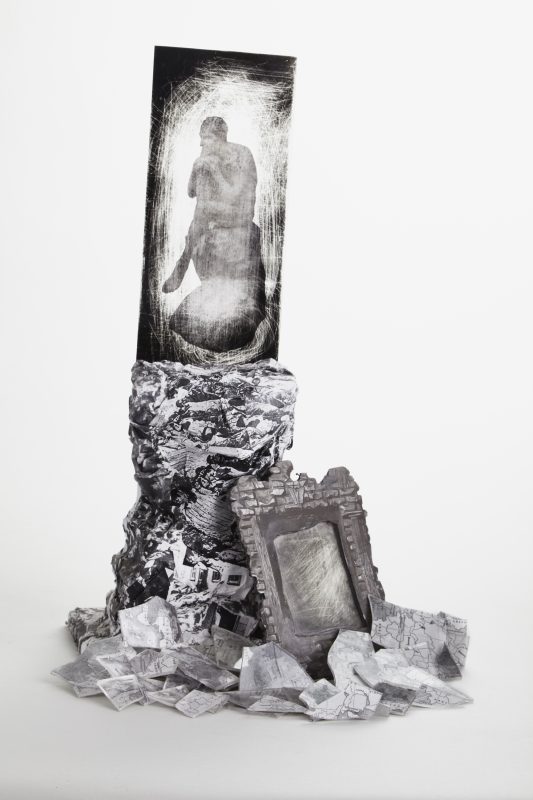 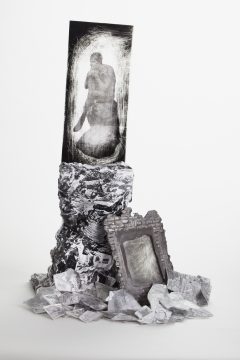 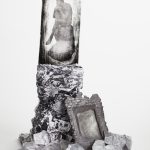 A sculptural response to the antichrist figure of Mephistopheles, as imagined and rendered in both stone and bronze by sculptor Mark Antokolsky. Antokolsky saw Mephistopheles as the ultimate personification of evil, and created the sculpture as an antithesis to his Jewish Jesus sculptures, and in direct response to the waves of pogroms that spread through the Pale of Settlement in the 1880s and 1890s. 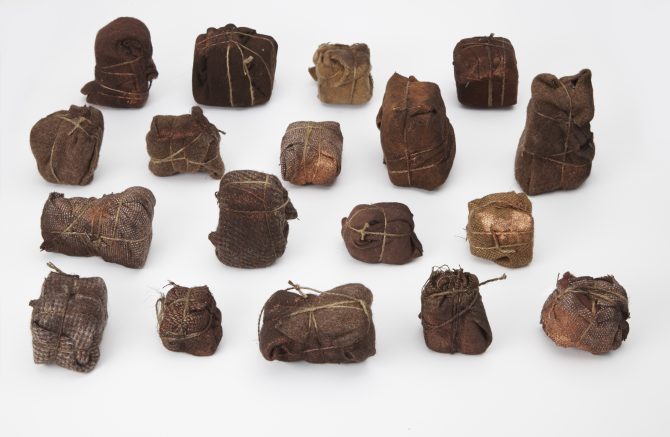 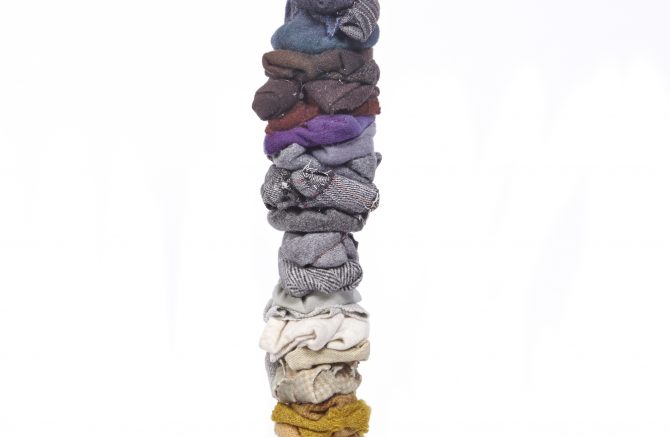 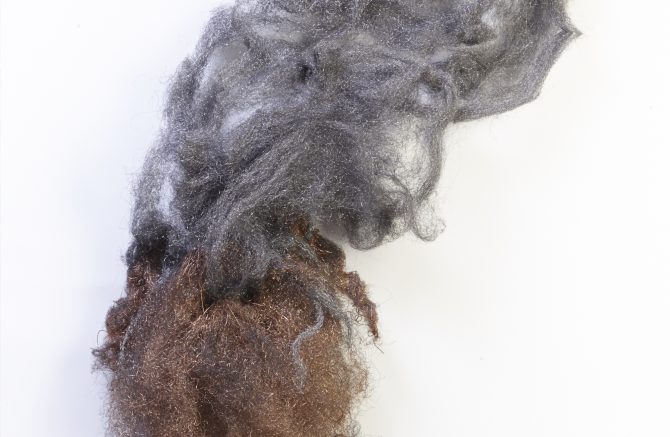 A Jew Without A Beard Without a Jew

Thank you for your submission!

Your request has been sent.

A member of our team will reach out to you shortly